Industrial hemp contains less than .03% THC as required by law, so why has hemp been the bad guy for so much of recent history?

President Washington and Jefferson both grew hemp. If you were an American with farmland during the colonial era, you were expected to grow hemp in order to feed the demand from the growing colonies.

There was a time when it was unAmerican to not grow hemp if you could.

Congress passed the Marihuana Tax Act. The once-profitable hemp industry saw it’s coffered dry up as the man behind the act, Harry Anslinger, promoted his anti-hemp stance around the world.

World War II caused an unexpected shortage of imported hemp, sparking a government campaign to encourage farmers to grow over a million acres worth of hemp.

But the industry died off with the war. Even though the U.S. wasn’t actively pursuing the hemp industry anymore, they still recognized industrial hemp as a separate plant from THC laden marijuana.

This changed in 1970 with the Controlled Substances Act. Hemp, an affordable resilient plant with more uses than a swiss army knife, was now a schedule I substance.

The law remained the same all the way up to 2018. The 2018 Farm Bill would finally recognize what we’d known for decades, but bureaucracy stood in the way of us knowing the truth.

Industrial hemp has no psychoactive properties. It’d be like listing reinforced concrete as a schedule I substance, alongside heroin.

Even with the prohibition on cannabis, individual states started relaxing around the rules. It all started with decriminalization.

But what really is decriminalization? How does it differ from legalization?

Even though it would be several decades before legalization, decriminalization was a huge step forward in stepping away from prohibition.

While the manufacturing and sale of cannabis, both hemp, and marijuana, remained illegal, those caught using either for personal use would only face civil fines, no jail time.

The war on drugs

Before the Controlled Substances Act, there was a major propaganda campaign led by none other than former President Nixon.

Elected into office in 1968, Nixon won off the back of a campaign promise to restore the law and order that had been lost over the previous decade.

Marijuana and other drugs were commonplace on college campuses. To counteract this president Nixon formed a group of journalists and media executives hungrier for a big story than a starving lion in the middle of the desert.

Nixon even reached out to Elvis hoping an A-list celebrity would give his campaign the cool and fun vibe not usually associated with anti-drug policies. (Elvis turned down the opportunity but a photo of the two shaking hands is still the most requested item from the national archives.)

Before his campaign, production studios avoided any kind of drug-theme for their shows.

Marking cannabis as a schedule I substance was the idea of the assistant secretary of health.

The campaign was waiting on the results of a study by a commission formed around marijuana and drug abuse.

But the results weren’t music to Nixon’s ears…

The report went in the face of everything the War on Drugs stood for.

Not only did it recommend discontinuing efforts of criminalizing marijuana, but it also found the buckets of money poured into anti-drug education might as well have been going straight into the toilet.

There is clear cut audio from the White House where you can hear Nixon pressuring the man behind the commission to reject the findings.

Nixon wouldn’t even be caught dead being handed the findings in any kind of public setting.

Dr. Robert Dupont was brought into the Reagan administration to be the expert on drug policy.

“You’re the drug expert, not me, on every issue but one,” Reagan says as he becomes very serious, “and that’s the decriminalization of marijuana. If you make any hint of supporting decriminalization, you are history.”

Dr. Dupont understood right away the administration’s stance was unwavering and constant even in the face of contrary evidence.

And as the presidency went harder and harder on anti-drug policies and propaganda efforts, they still garnered mocking laughter from much of the public.

The now infamous Reefer Madness, a 1936 anti-marijuana film, was passed around as a joke among cannabis advocates.

The first lady even got on the front lines of the war on drugs. Nancy Reagan unleashed one of the most touted catchphrases of the time, “just say no.”

Any limelight the first lady got went to spreading the “just say no” mantra of the war on drugs era.

That’s approximately $547,945.21 per day on anti-drug propaganda. And last two years the campaign pivoted to focus almost exclusively on cannabis.

You probably remember seeing some of these ads. The dog shaming the stoner for his habits.

The deflated teenager lacking her once perky demeanor to a life of cannabis abuse.

Research into the efficacy of these anti-drug advertisements and programs was bleak. If anything, researchers found that anti-drug material both piqued kids’ interest in the subject and normalized drug use.

Even President Clinton himself warned against cannabis abuse and admitting to trying it once.

Anti-cannabis propaganda sunk its teeth so deep into the American public even those who had tried it and didn’t have a negative experience were afraid of it.

What was Bill so afraid of? That another teen right around the age he was when he tried cannabis will try it and become president?

Steven Springer is a Natural Health Researcher and CBD Enthusiast. He has a background in Holistic Health, Strength Training, and Classical Music Composition. He lives in Tampa Florida with his wife and his dog "Agape."

Get Your FREE Custom Quote 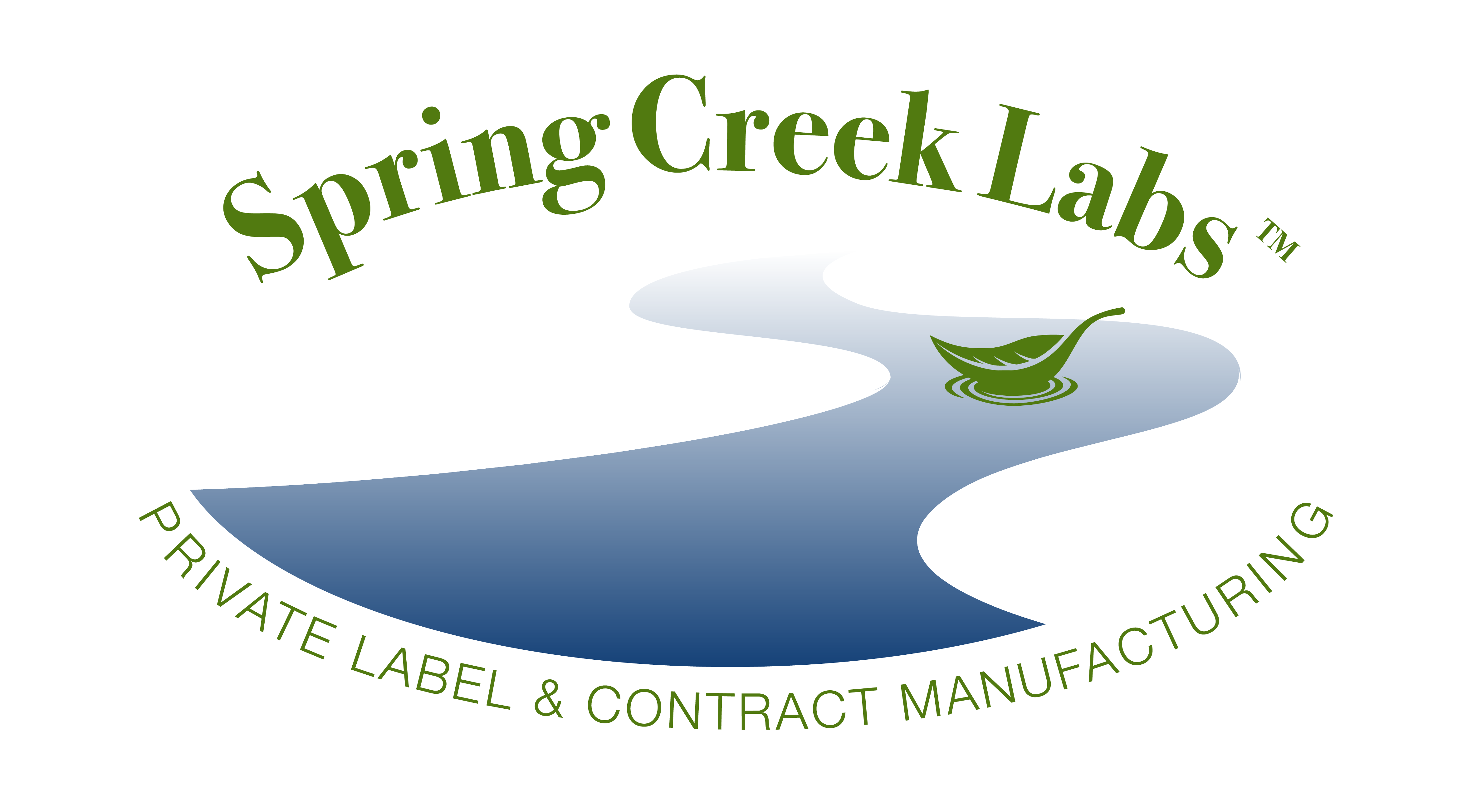